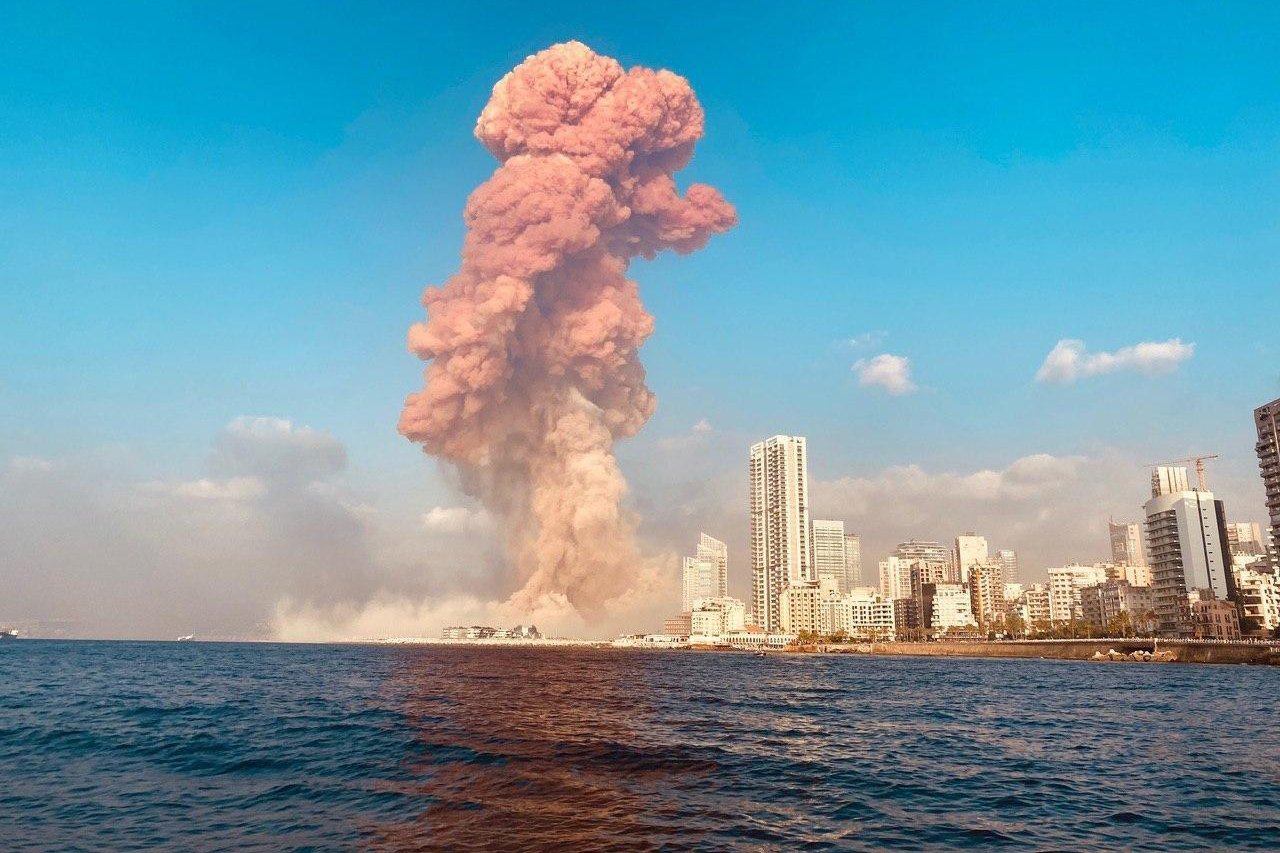 On 4 August 2020, a large amount of ammonium nitrate stored at the port of the city of Beirut, the capital of Lebanon, exploded, causing at least 181 deaths, 6,000 injuries, US$10–15 billion in property damage, and leaving an estimated 300,000 people homeless. A city whose residents were already bearing many difficulties, Beirut now finds itself struggling to deal with new psychological and physical injuries in the aftermath of the explosion.

Following the shock of the explosion, Subud members in Lebanon are helping fix the extensive damage to lives, homes and livelihoods. As a small group of people working closely together and with local organisations, they will focus on sectors of the population who are not currently supported by community groups and whose basic needs are therefore not being met.

Your donation will allow our contacts in Lebanon to help meet the needs of people already badly affected by an economic crisis and the global pandemic with its consequences of growing unemployment and social exclusion.

On behalf of the World Subud Association, SDIA is providing a central collection point for this purpose. Please give generously  here: