Visiting our changemakers in the DR Congo 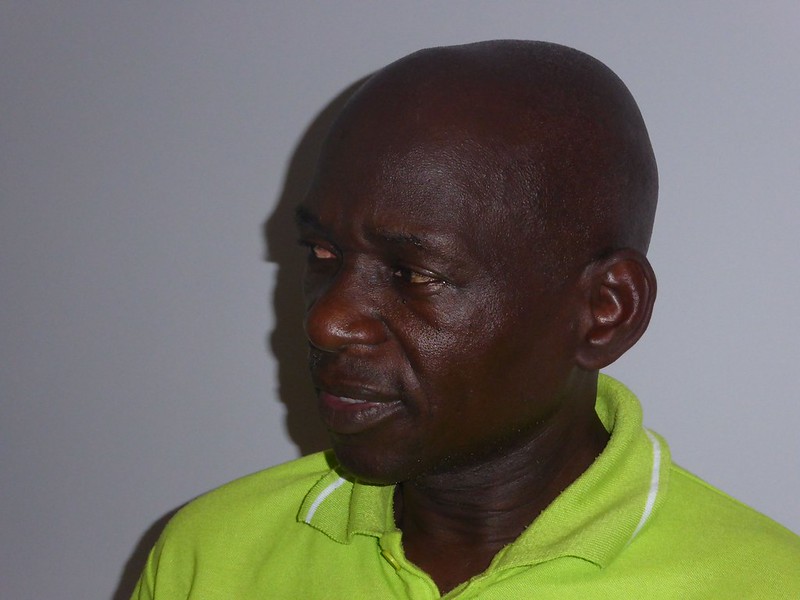 Dianteza (66) has been leading SD Congo, first as its Chairman and now as its general secretary, for the past 10 years, and has been responsible for overseeing the building and operating of our four hospitals and health centres.

“It was really important to build a credible and professional team in the eyes of the beneficiaries and also the partners. This has gained us the trust of local, provincial and national level administrations, opening the way for practical help from the government. For example, we got government support to import things like health equipment and supplies.”

“At the beginning, we had very little money and tried to do everything ourselves; so when it came to construction, for example, we tried to be the foreman, buy the materials, supervise the work and hire the workers.

Now, with time, we’ve learned that we need to hire professionals when we don’t have the competencies within our organization. So, for example, now we have a professional contractor who manages the works and handles all the construction aspects.”

“Externally, looking outside the organization, we noticed real development or change in the communities we were working in. This was something from beyond our intention which had to do with the way we were working, not just the specific focus which was healthcare.

“For example, in the pilot community of Lembu Imbu, there was a lot of internal conflict. With time and by working in a in a really quiet and professional way, we saw that harmony returned to the Community, and there was less conflict. 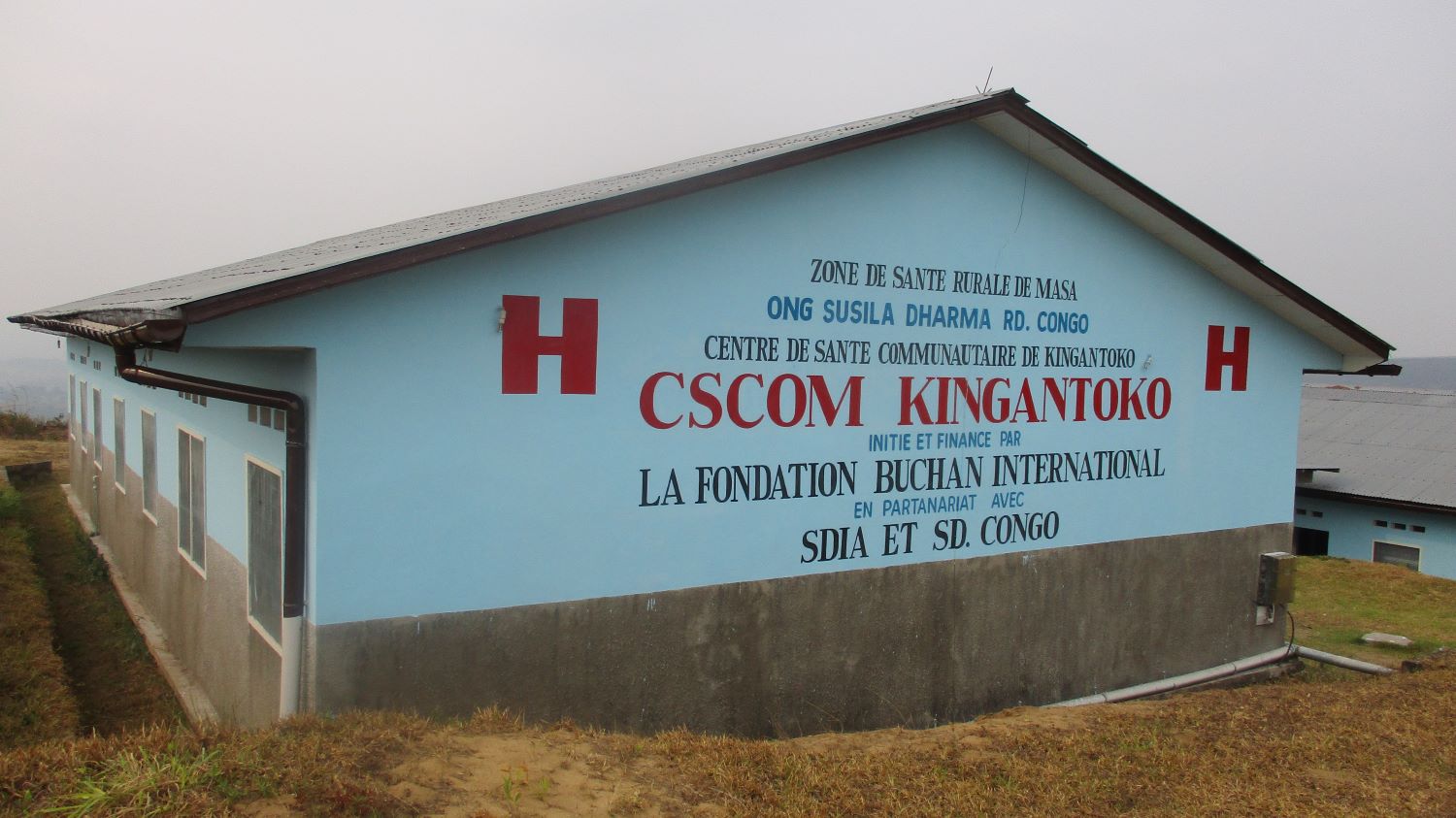 “In Kingantoko, the project started with the construction of a Subud Centre. Subud was seen as an organization that came there only for its own benefit and there was a hostile relationship with the community. However, when the Health Centre was built, people could see that Subud members were working for the wellbeing of the surrounding community. We also came to understand people’s means and their aspirations – what they needed to escape from poverty.

“As a result, we are working with them now to build learning and skills, to help improve incomes. Education is the next step, after healthcare.

“Our third community was Nkandu, a semi-rural area that was rapidly expanding and becoming urbanized but without any social or health services.

“We realized the power of bridging the gap between the local authorities and the structures within the community itself, because even though there was expertise at the administrative level, this was not connecting with the community level. We were able to facilitate that.

“In the case of Kwilu Ngongo, before we arrived there, a lot of large NGOs had come there and made promises that they had never kept. When we arrived, we faced a lot of scepticism that we were actually going to deliver. 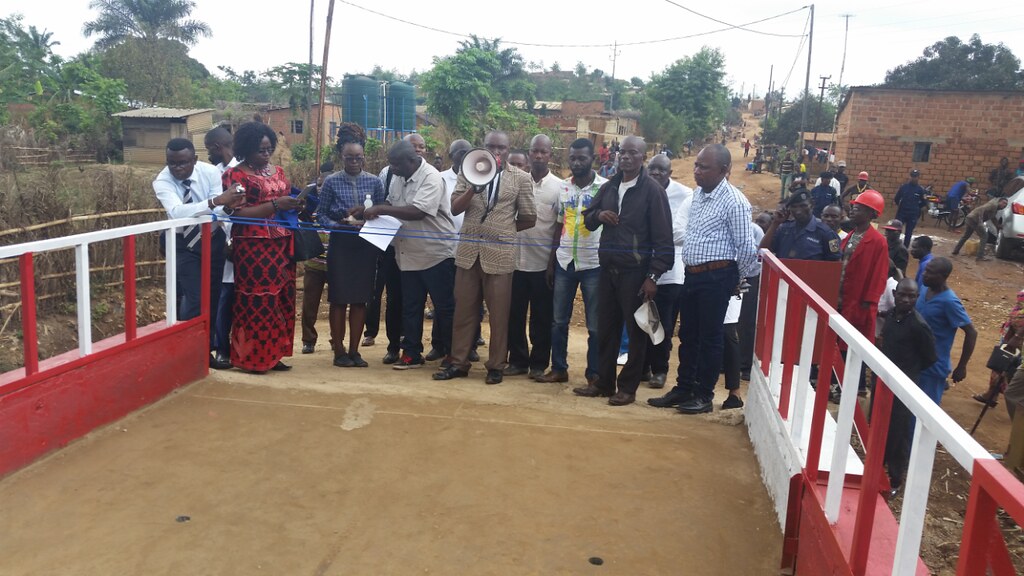 The opening of the Mother and Child Hospital of Kwilu Ngongo, at the bridge that was built over the Sika river to improve access

“But with time, people saw that Susila Dharma was consequent – we did what we said we would do.  That inspired a lot of confidence and respect between the partners with the community and eventually some high-level people became involved and took notice of the work of Susila Dharma in opening that Hospital Centre in Kwilu Ngongo.  For example, the Minister of Health from the province came to the opening ceremony and was very impressed with what he saw.

Achieving through confidence and determination

“What we have learned is that when we fix our objectives and we work resolutely with confidence, sincerity and determination, we can achieve incredible things.

“When we were first approached about taking the funds from the Buchans, we were hesitant, even afraid, because the size of the funding was so much bigger than anything we had managed before. However, we have progressed to receiving funds from the German Government, facilitated by SD Germany and accompanied by the Buchans – the whole network has really allowed the development of a new vision of how to provide healthcare in the Congolese context.”

Monica Clarke, founder of I Protect Me, South Africa, asked Papy how the team went about carrying out continual consultation, given the changing needs of the community.

“We have an elected Community Health Committee that is charged with supervising the Centre’s operations at the community level and meets monthly. The SD Congo team consults with it regularly by phone and visits the sites every three months. More often is not possible given the distance and cost of getting there. There’s also a liaison through the Community Health Animator who is on the health zone team, who also communicates regularly with the SD Congo team. 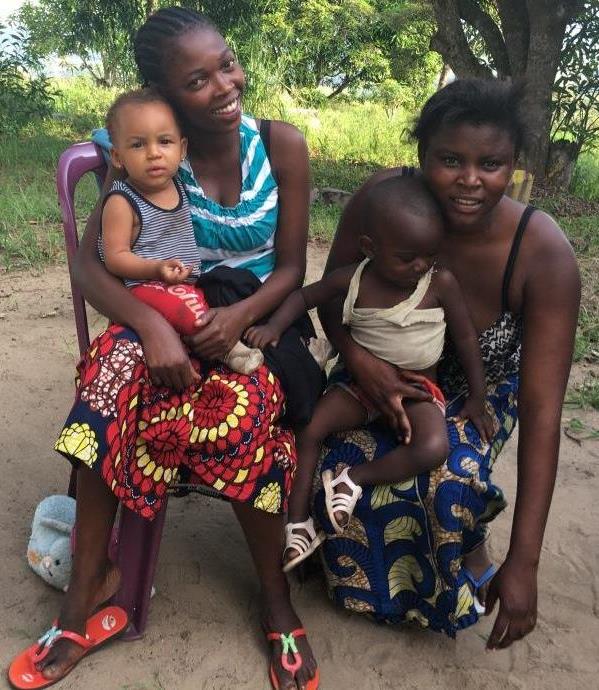 “Communication is quite fluid and that that’s how we came to identify he need for the next initiative – the Community Learning Centres – because we realized that the need in the community went beyond health care to opportunities to learn technical skills, practical skills and business-oriented skills so that people – particularly women and girls – can improve their livelihoods. This initiative therefore arose out of regular communication with the people in the community.”

Slimane Zergoun from Algeria asked how the team moved about.

Dianteza explained that, a few years ago it got to the point that the amount of work that SD Congo needed to do was not possible without a vehicle. Other NGOs (non-governmental organisations) would look at them and say: “How is it that you guys are getting so much done and you don’t even have a vehicle?”

According to Virginia: “We resisted for a long time, but finally we had to get them a vehicle. We sent them a second-hand Honda pilot. It is a solid and comfortable car and thankfully they’re able to get even more done now that they have it.”

Virginia closed the meeting by thanking the team in the Congo, and asking for blessings on them, for the work they do under very difficult circumstances with a lot of determination.

A Magical Realm for Healing