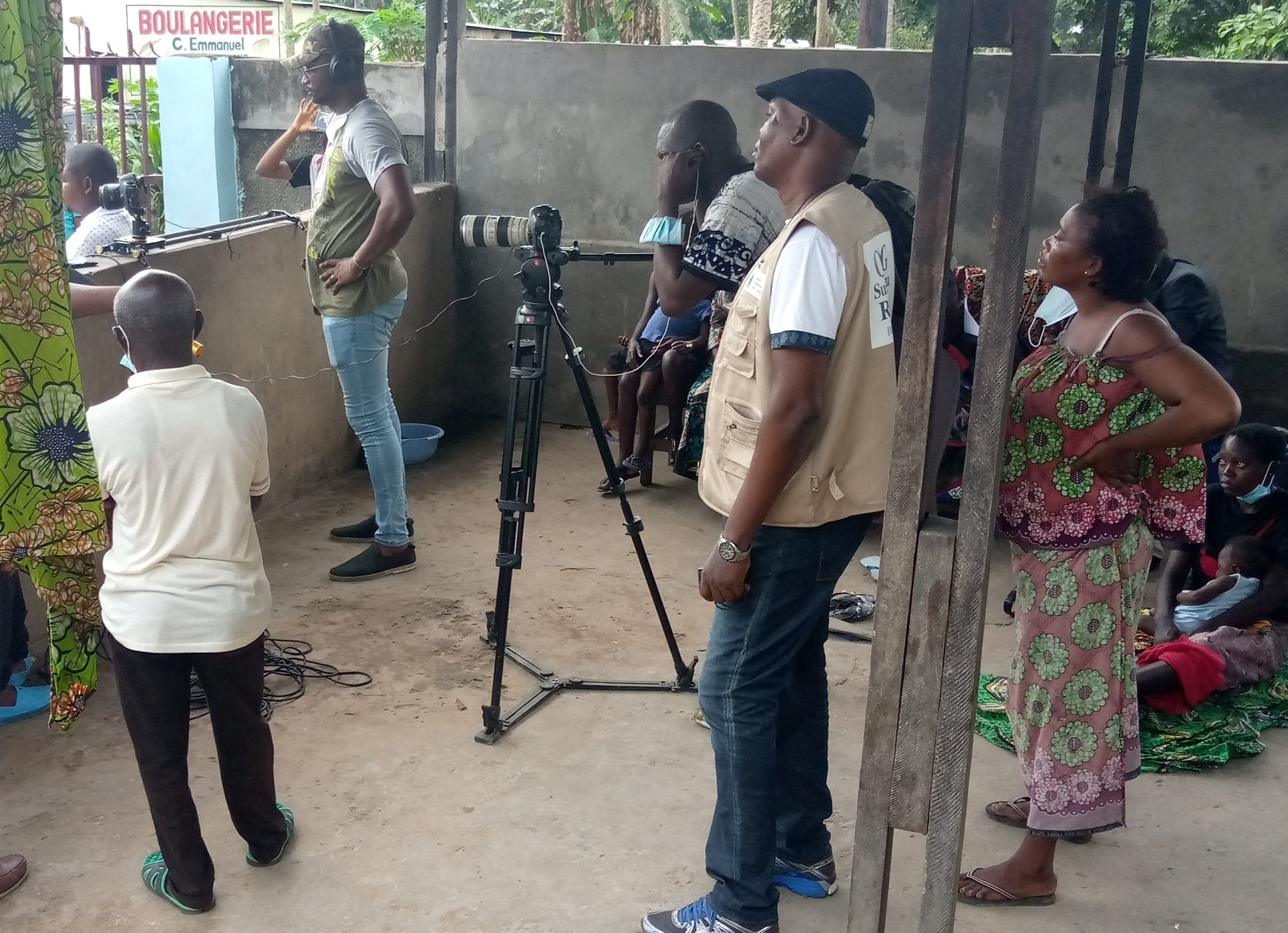 After we viewed the video and heard first-hand from Dianteza, filmmaker Heinz Cadera was invited to say a few words about how he made this film in the context of a pandemic without actually traveling to the Congo himself.

“This film came into existence because Virginia convinced me that it had to be made, and Victor Boehm’s help was also very important.  I had travelled to the Congo 10 years previously, so I knew a little bit about the country, and how things work there.

“In Paris, I have a good Congolese friend with whom I was working, Rodin Munganga, and I asked him ‘do you know anyone in the Congo who can make the film?’ My question went through Rodin, then another guy and then another guy, and eventually I found the team in Congo.

“Then came the complicated part! 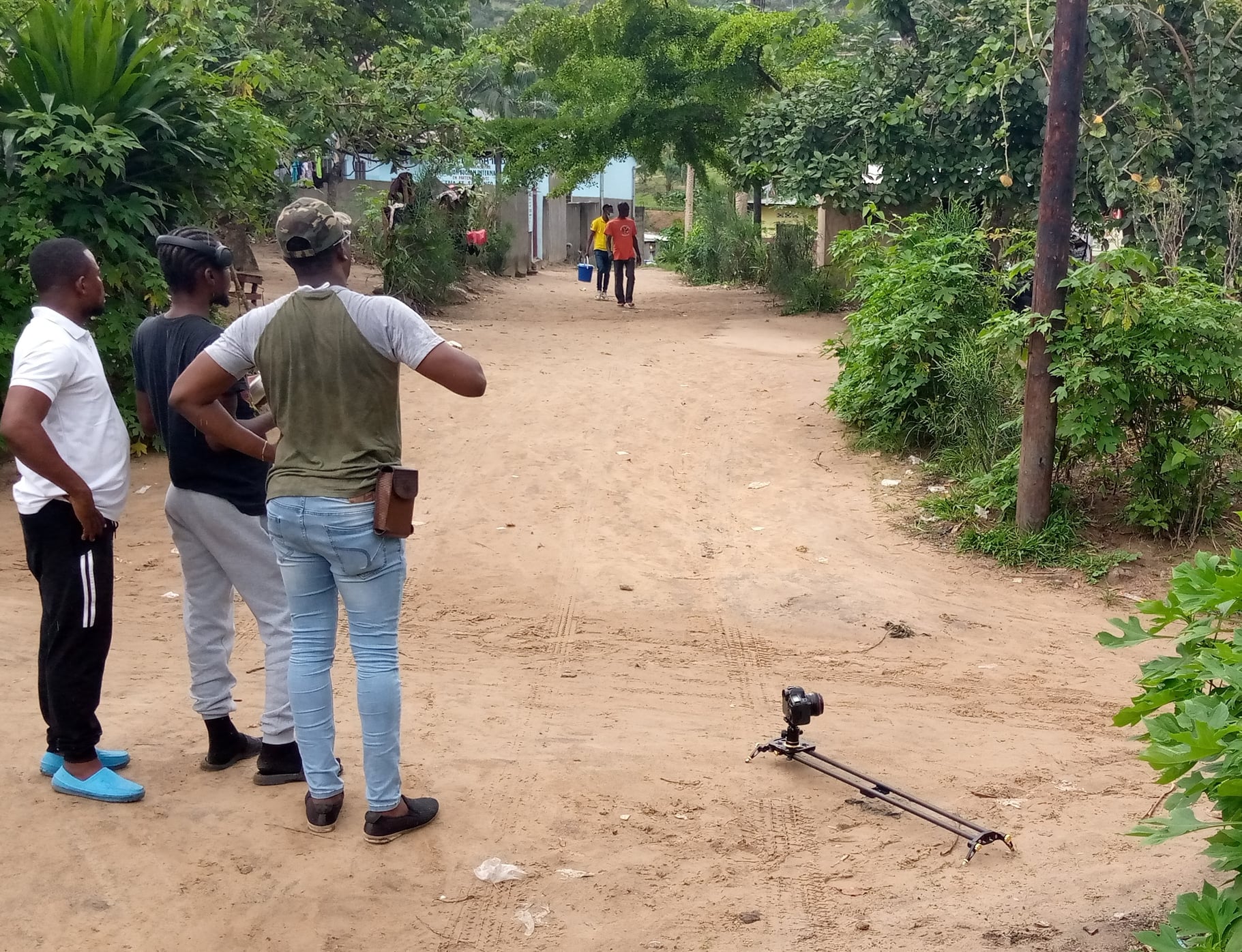 “The Buchans wanted the film by the end of November, and I think filming started the 10th November. Then the hard drive disappeared, I think, for almost a week – DHL could not find it in their tracking system! – only to reappear with Victor Boehm in Munich, and so I rushed to Munich. Viktor was with me for the editing – he was always beside me, giving me photos – I couldn’t have made this film without him.”

“I had thought that the story would tell itself, but then during the editing I realized we needed a storyline and a commentary. This is where Virginia came in and said ‘Okay, I will write the narrative’, and then the next question was ‘who is doing the commentary?’

“I thought of my sister-in-law Nadine and asked if I could have her voice. Today you can do this kind of thing with a smart phone – it’s amazing. Before you needed a studio and the people working in that studio would charge 500 euros an hour, and now you can just do it on your phone. I recruited a few other people I knew to do voiceovers.

“The film made itself” 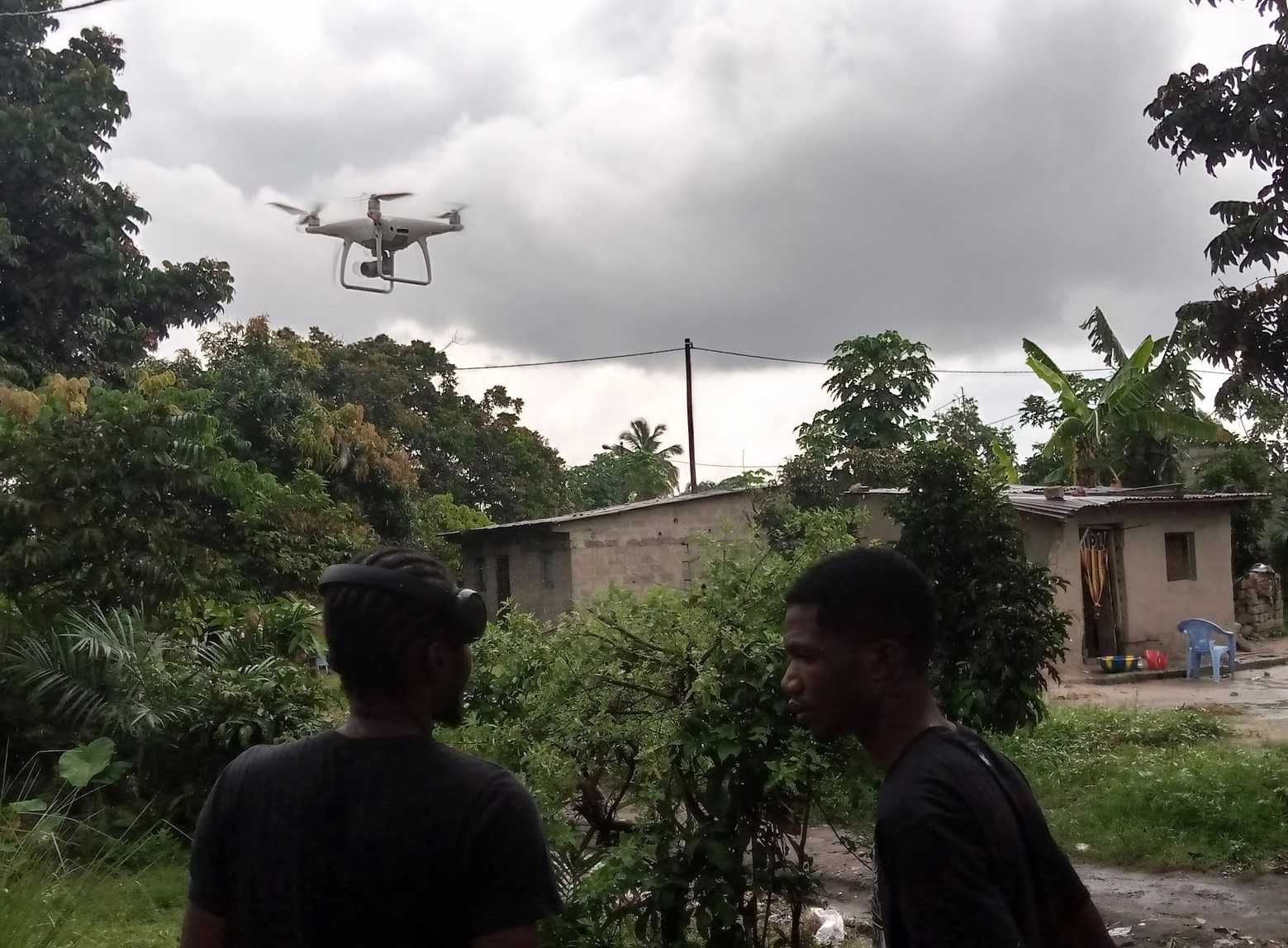 “So, in the beginning, there was not really a plan, but during the days of editing the film, it created itself really. You just have to feel what people have to say: the interviews are very long, and so you have only 20 or 30 seconds of content to extract from 10 minutes. It is hard work to get the important things or the essence of what people are saying.

“Dianteza and the whole SD Congo team helped a lot, organizing everything, arranging for the people to come; and when the cameraman and the drone man arrived, everything was prepared for them and people knew what questions they would be asked so they could answer easily.

“I asked a very good friend of mine, Leandro, to do the music. The music was composed by him so the film can be screened everywhere, without any problems with the rights.”

Virginia Thomas, SDIA Executive Director, congratulated Heinz and the narrator, Nadine Winkler, saying that a professional BBC journalist could not have done a better job on the narration. She went on to say that Tina Buchan (BIF) is so thrilled and so touched by the film that she proposed another 10 years of working together.