A project with a big heart

For the fifth in our round-the-world series of project visits, we flew (virtually and with no carbon footprint!) to Angola to visit one of our newer members RSD Guelson.

The following members of the RSD Guelson team were present to host our visit:

Emanuel Mbassi kicked off the proceedings:

“Recreativo Social e Desportivo Guelson, is a sport academy located in Angola, in the capital Luanda. The academy was founded in 2010 in the community of Kilamba Kiaxi. 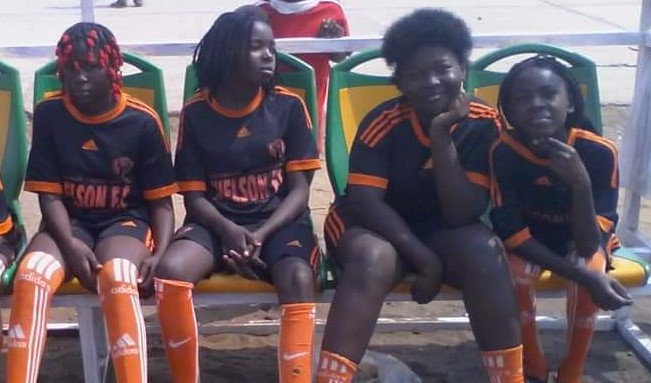 The organization works in the community; our target is the youth members in conditions of social risk and our main task is to keep them busy with sport and educational activities. This keeps them away from those activities that have a negative impact on their personal development and on the community.

Our everyday job as coordinators is to make them understand that even though they face adversities in their lives, they have the capacity to dream high and with hard work, dedication, discipline and respect for everything around, it’s possible to achieve great things.

We make it possible for all the members to have the opportunity to go to school. We teach them that it doesn’t matter if you’re a boy or a girl, everyone has the same opportunity.”

After this brief introduction by project coordinator Emanuel Mbassi, attendees were treated to a video that was made just in time for the event.

From bricks as goalposts to the international stadium

With contributions from founding members, parents and children, the video outlines the background and context of the project as well as its challenges and how it is overcoming them. 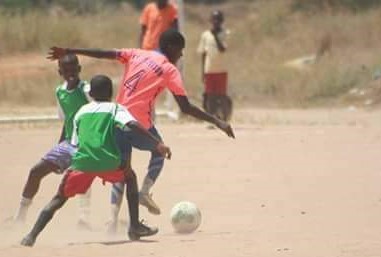 In the film, the founder of the project, Pembele André Pedro, explains how he began to work with young people in his local area of Kilamba Kiaxi because of a rejection by a girl that led him to reflect on what he could do to improve the reputation of his street. He came up with football as a unifying force.

Beginning with a few friends, they started playing football in the street, using bricks as goalposts. Interest grew and the group grew exponentially, with matches played every day and the most hardened so-called ‘delinquents’ joining in too.

He started taking them to away matches on Saturdays, and on Sundays would set up challenges between streets by knocking on doors to drum up interest.

The outcomes of this were quickly evident: players who usually engaged in criminal activities were busy playing football and then when they got home, they would have a shower and go to bed, too tired to go out and hang out on the streets.

The project soon expanded to include younger boys. According to Pembele, this is what he thought at the time: “I am trying to stop delinquent behaviour in young adults; but why don’t I just take the smaller ones so that the tree doesn’t grow crooked in the first place?” 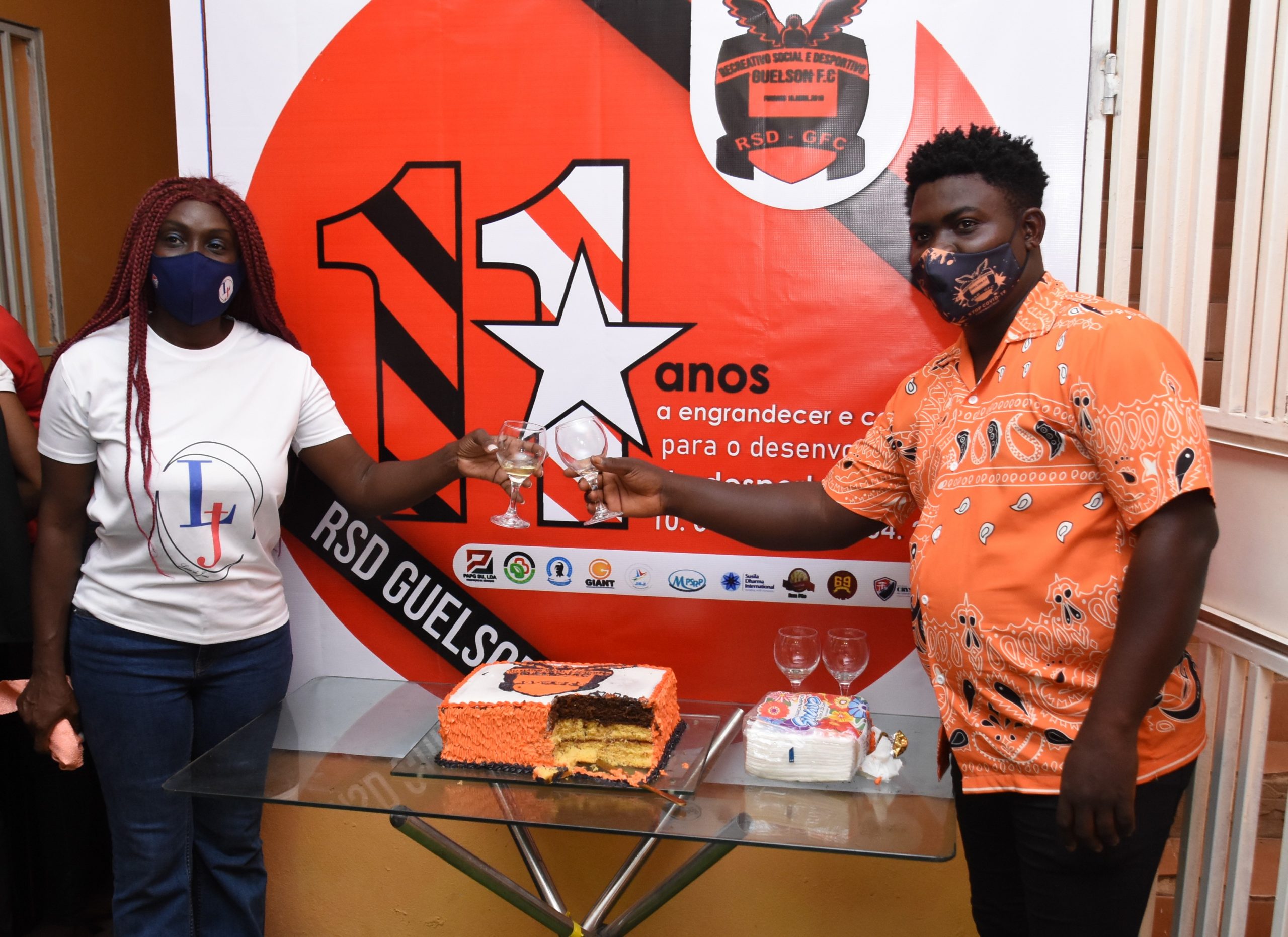 In its eleven years of existence, the project has gone from strength to strength. It has earned the support of the local authorities of Kilamba Kiaxi and the team has represented the municipality in tournaments. The club has even trained players who have gone on to national and international football careers.

“RSD Guelson FC has been a very important partner for our town. It has helped a lot,” says Eduardo Nzinga, the Municipal Youth Director of Sports for Kilamba Kiaxi. “Just the fact that the project is freeing the youth from delinquency is already something very advantageous for the municipality.”

To find out how the Guelson football team grew stronger, how the project started working with girls, and to see some wonderful footage of the neighbourhood, training and the new vocational centre, you can watch the film that was screened for the first time during the webinar (in Portuguese with English subtitles)

With the video split into three parts, participants were periodically invited to ask questions of Emanuel and Pembele or the other members of the project team present.

Here are some of the questions and a brief summary of answers:

Pembele used his own money to pay for the refreshments for players and transport when they travelled to matches. 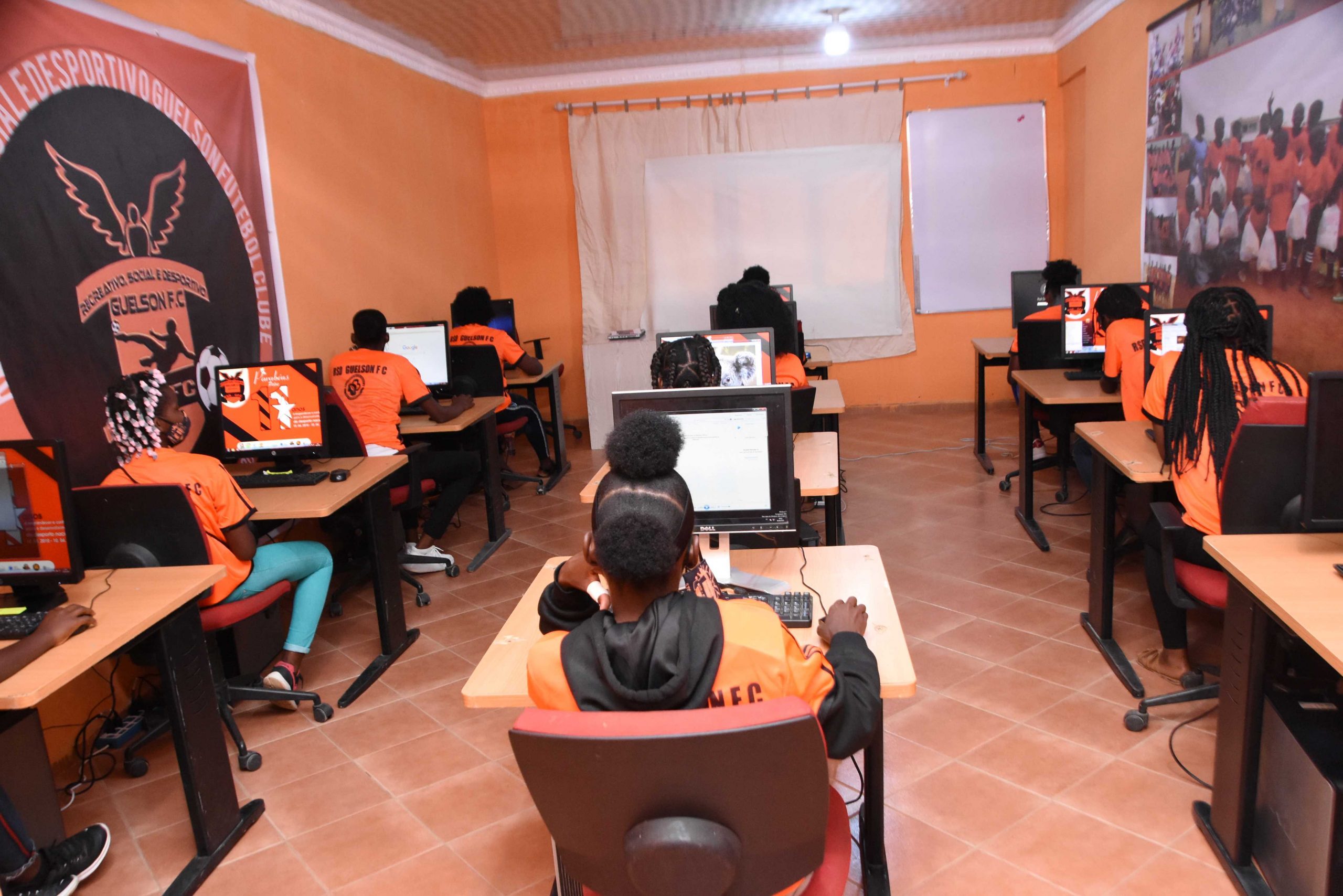 RSD Guelson has just opened a vocational training centre currently providing IT training and is planning to open an aesthetics training course soon. Also, one of the requirements for membership is that young people attend school, and to facilitate this, support is provided to parents in difficulty to pay school costs.

Not as such, but RSD Guelson is a member of INAC (Institituto Nacional da Criança) which is the national organization for children’s programs and rights. As members, they receive material such as brochures, and also at Guelson’s request, the organization sends people with expertise to give workshops about these subjects.

The project has several current needs. 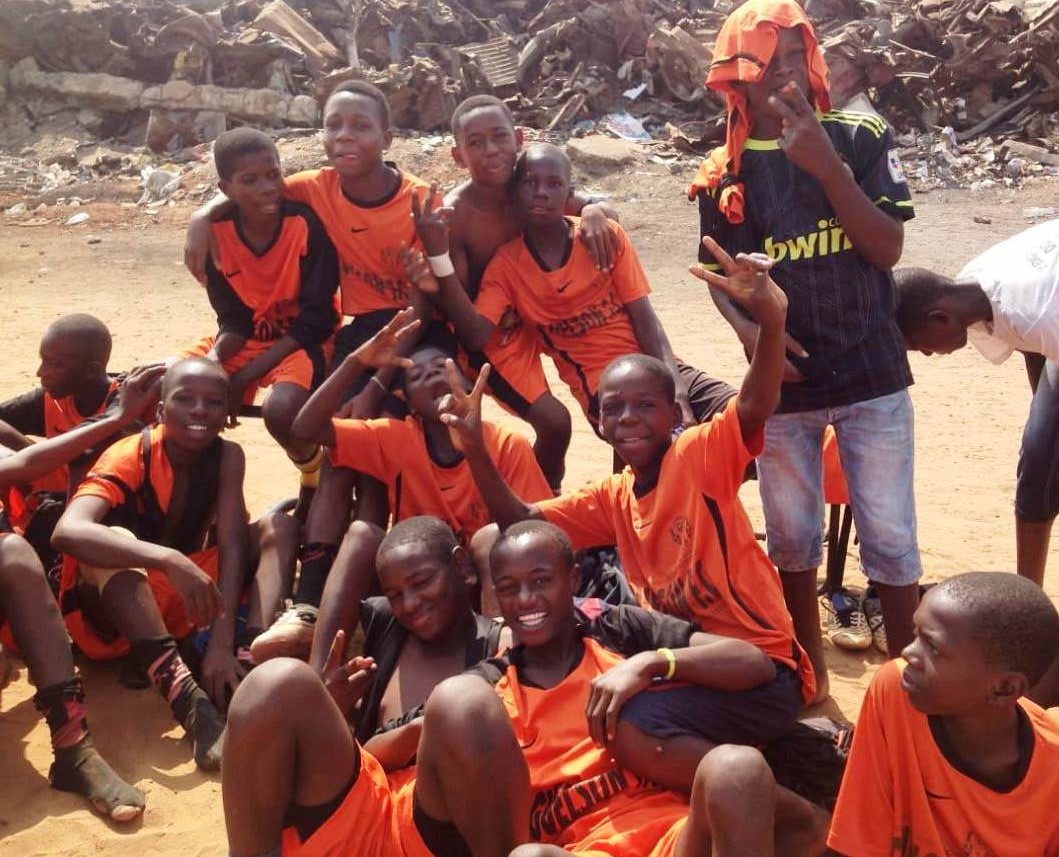 Some of the kids who participate in the project are living on the street and RSD Guelson gives them a place to stay. Also, promising players from other provinces are hosted in houses that the club rents. Ideally the club would have its own house that it could provide accommodation in.

RSD Guelson would also like to acquire a bus for transporting players to different football fields and tournaments. At the moment, they rely on public transport and this adds a significant amount of time to the player’s day when they need to travel.

Finally, the project would love to have a field with synthetic grass to improve the quality of training of their players.

If you would like to help Guelson achieve any of their material goals, please give via our Donate button, earmarking your gift RSD Guelson. Thank you!